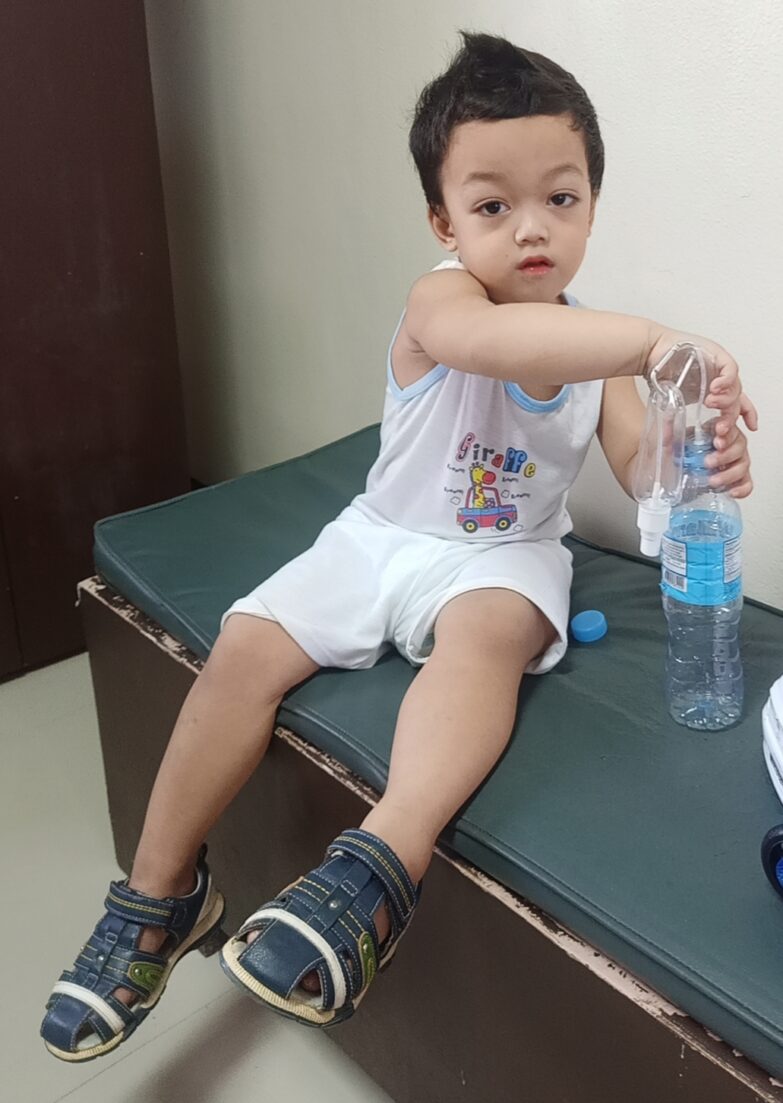 This is to raise awareness regarding Kawasaki Disease. Rare and life threatening!

It was a terrifying ordeal! It’s a condition that causes inflammation in the arteries, veins, and capillaries. It also affects your lymph nodes and causes symptoms in your nose, mouth, and throat. The visible symptoms are- fever, swollen feet and hands, rashes , blood-shot red eyes, swollen lymph nodes. The other part of this disease is WHAT YOU CANT SEE!- they’re arteries could also be inflamed.

My son experienced high fever 4 days before he got diagnosed and on the 5th day he got admitted to the hospital. Second day of his fever, I noticed the soles of his feet and his palms were swollen-red!, he starting getting small rashes until it spread entirely on his body, on day 4. His eyes were red, and his tongue looks like strawberry, that’s why they called it strawberry-tongue like.

Kawasaki disease might just heal on its own, but late treatment could complicate the heart.
THANKFULLY, there is a treatment available called IVIG (Intravenous immunoglobulin).
IVIG is given based on weight and its not something you can do at home without a doctors supervision.) My son received 12 vials and after 6 hours , his rashes starting to fade off, he also started interacting with me. We are still in the hospital and recovering.

KEY POINT: THE ODDS OF HEART COMPLICATIONS ARE PRETTY SLIM when caught early. 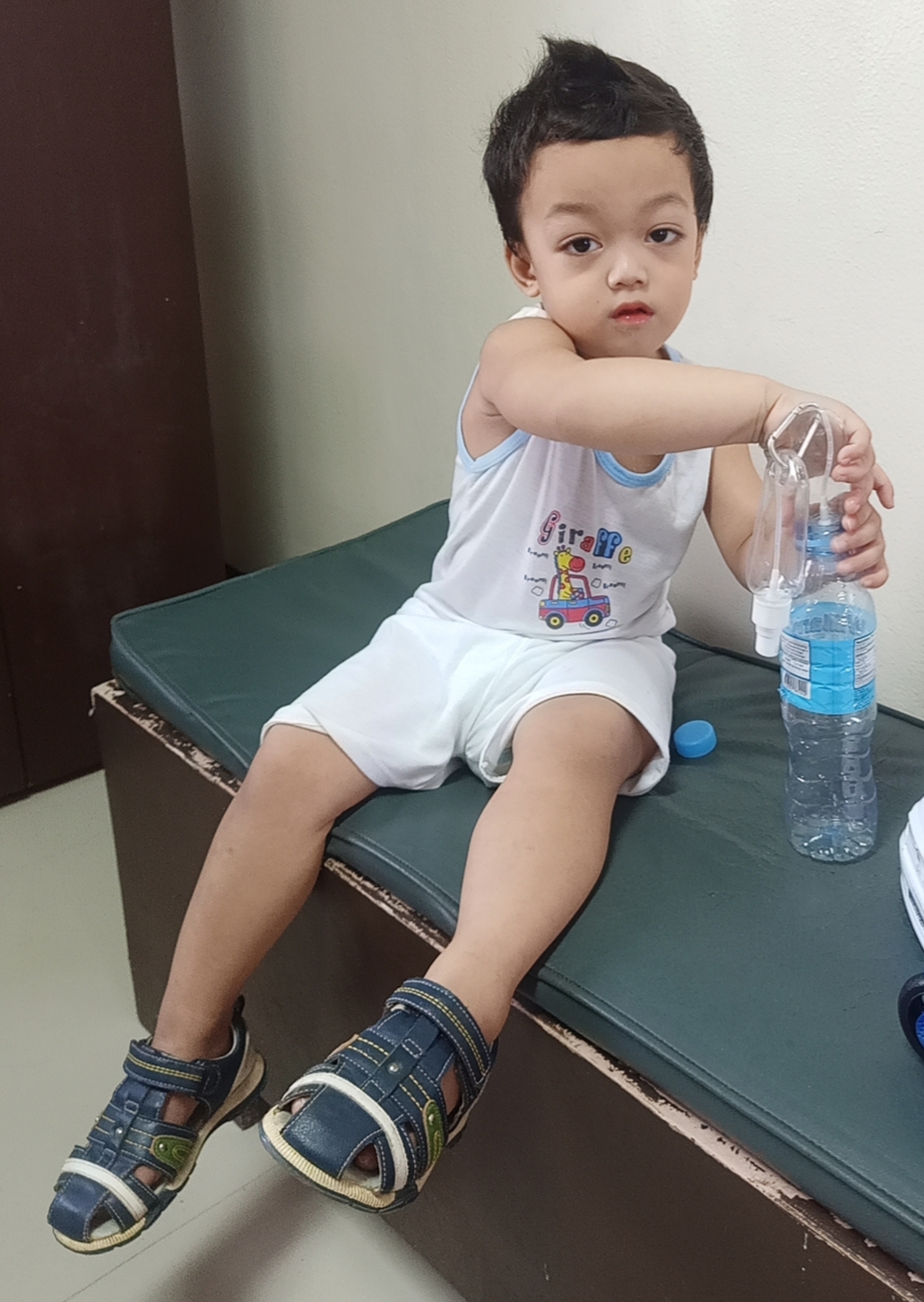