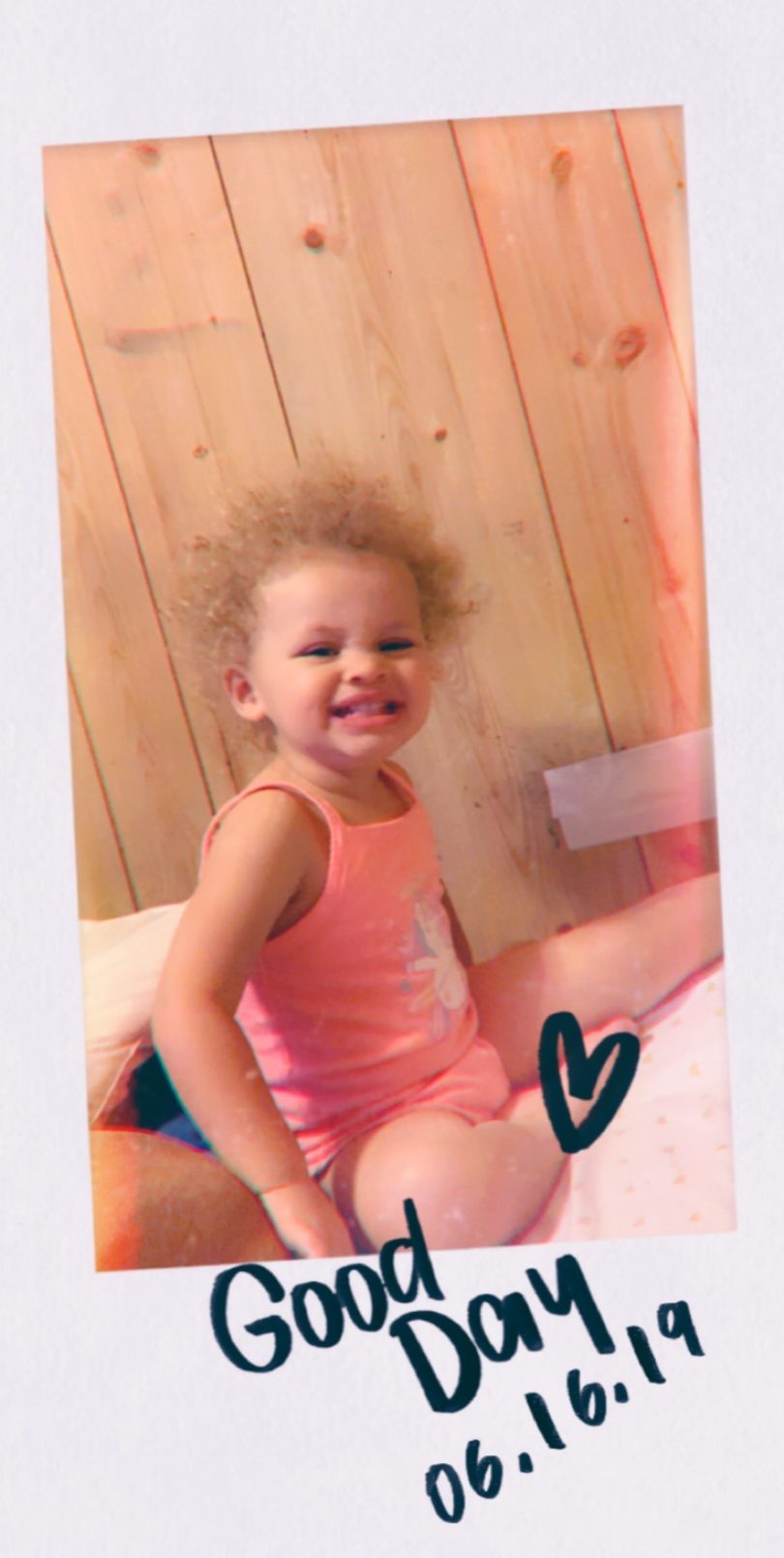 It was a Sunday night when my daughter started running fever, my first thought was she was getting her back teeth in. I gave her some Tylenol that night. The next day, my son had a newborn checkup, I left Avery at home with her dad. While at his appointment i get a call her fever was 103, i told him to give her some ibuprofen. I got home she was feeling better drinking and eating, fever went down to 100, but after a couple hours she started vomiting. We took her to urgent care where she was diagnosed with a stomach bug. She was prescribed Zofran. Tuesday she was still vomiting and that’s when we noticed the rash on her back i called her pediatrician we went in, they diagnosed her with tonsillitis, she had ear infections, and they diagnosed the rash as an allergic reaction to Zofran. She then started antibiotics. Wednesday her symptoms were the same all except the fever was gone, and she seemed to get worst. She couldn’t walk, she was weak. Throwing up everything she drank and she was just really irritated so she slept and slept. Around 2am we decided to take her to the er we figured she as dehydrated being she couldn’t keep anything down, we got to the er explained all of her symptoms, they ran tests , started iv fluids all the tests came back normal. The dr said it could’ve been strep but the test was negative but that could be because she was on antibiotics already. We get home around 7 am Thursday we slept all day and all night. Friday we was preparing to leave because they had a tropical storm coming towards us, we went stay at a family members house. Friday night, we was in the bath, she was lashing on me i noticed a lump by her belly button! That was the first time i ever seen that on her. I asked my mom and my sister what it could’ve been and the both said a hernia. Saturday morning, the storm was hitting us (just rain and wind) Avery wanted to eat and drink so we let her, she seemed to tolerate it. About 30 mins later, she threw it all back up. I was debating on whether or not i wanted to take her to the Er, it was raining and windy, i had a newborn baby that i had to take every where’s with me because he is breastfed. 10 mins later she threw up again and i knew i had to take her in because i didn’t want her getting dehydrated. They took her in right away, started the iv fluids. I told them about the lump in her belly, we had to do an ultrasound which showed a mass they thought it was on her bladder so they sent us to do a cat scan with contrast. The results came it was her gallbladder that big, they called it Hydrops of the gallbladder. The Er doctor came in started asking me questions going all over the symptoms. She had rash, red eyes, strawberry tongue, and swollen lips also a lip sore. The dr then told me that she thinks it Kawasaki disease and that it’s very rare but treated able. I started crying, i was just overwhelmed. She was given one round of IVIG, she was treated on day 7. the echo showed No aneurysms. After the round of IVIG, my baby girl was finally getting back to herself, she was still vomiting but the infectious disease doctor said that was to be expected because she her body was inflamed in the insides.We got discharged 2 days later, we got home and every little thing just irritated her, but she eventually went back to being herself within a few months! 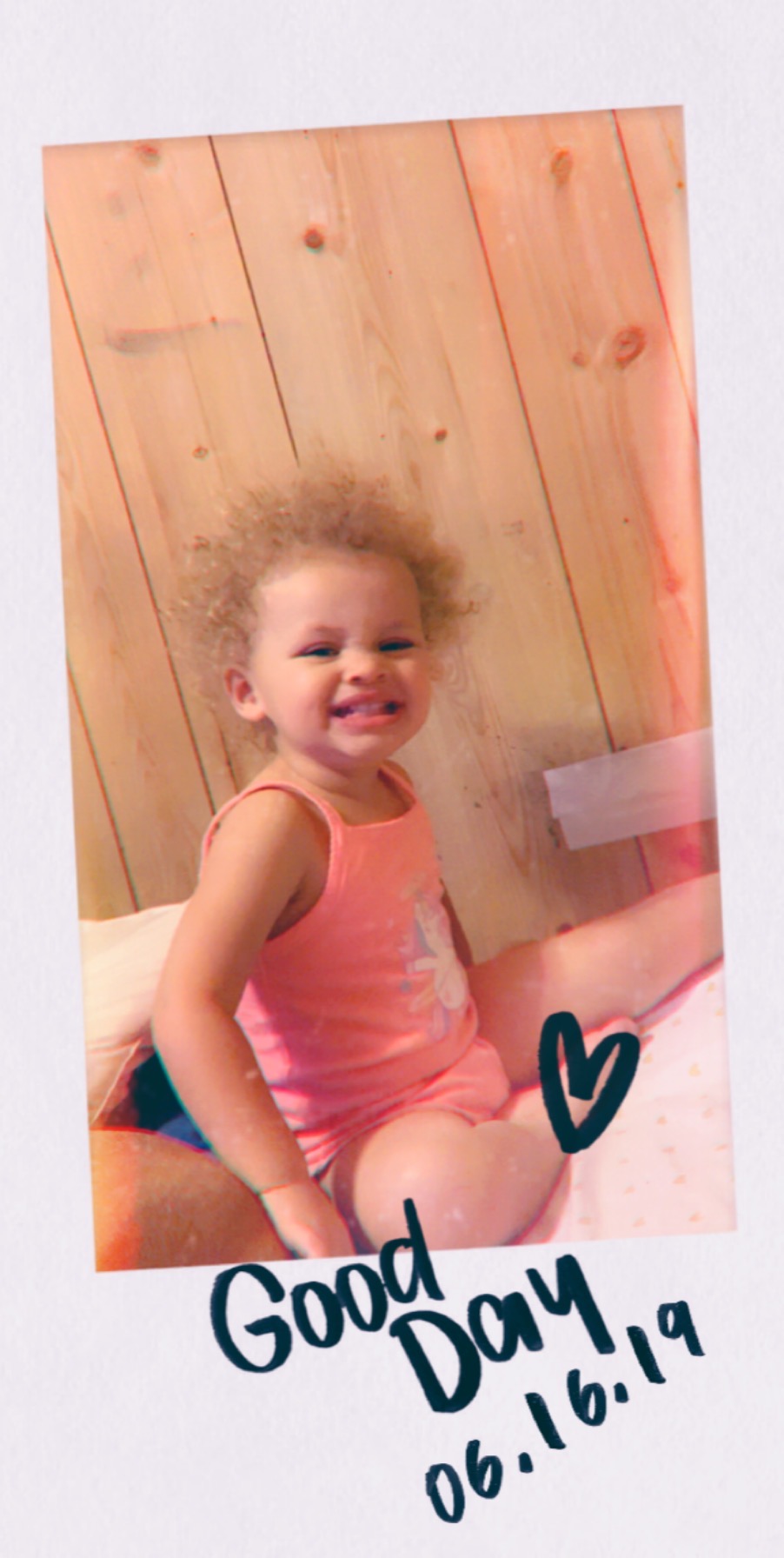