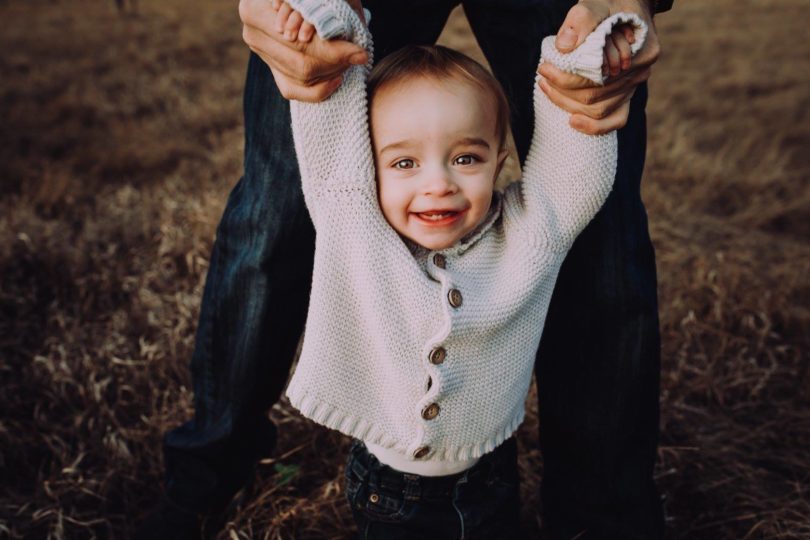 Chandler was getting over a bad virus at the time. He had a wet cough and runny nose for 2 weeks. He didn't seem to be getting better. This was the 8th virus he had in 3 1/2 months. One Monday night he woke up with a high fever. It was 105. We were panicking and trying different thermometers because we were getting different readings. We had to give him Motrin and Tylenol every 4-5 hours to keep his fever down. Tuesday (Day 1) Chandler was fussy and clingy every time his fever spiked (still every 4-5 hours). Max dose of Tylenol and Motrin together were all that seemed to be working. He wasn't eating much. Only drinking. Chandler was pulling on his ears and crying. Matt and I brought him into St. Mary's ER (Mayo) on Wednesday (Day 2). His eyes and mouth were bright red, lips cracked and bleeding, glands swollen, hands and feet red and slightly swollen and still had a high fever. They tried to dig wax out of he's ears but said from what they could see his ears looked ok. They said he most likely had a virus and sent us home. I followed my mommy instinct and called his pediatrician Thursday morning (Day 3). They got us in right away. His P ran blood work and took chest x-rays. We waited for results. Chest X-rays showed some pneumonia and his WBC and platelet count were both high. He said that could be a result from the pneumonia. He used a lighted tool to gently dig wax out of Chandlers ears and clearly saw he had a double ear infection. He prescribed strong antibiotics to treat both ear infection and the pneumonia. As we were walking out the door he was telling me if he was not better by tomorrow (day 4) to call him so he could schedule weekend blood work. I mentioned Chandler's bloody lips (which were not present at the time) and asked what I could do to make him more comfortable. His eyes got big and he sat back down and thought carefully. He told me Chandler had most of the symptoms of Kawasaki's Disease. He explained what it was, that it was treatable and what to expect if we were admitted. He told me again that because his tongue and skin looked normal that he wasn't 100% certain and to call if the first two doses of antibiotics didn't bring the fever down. Friday (day 4) Chandler went from a 105 fever spike to 103. He was quiet, exhausted, still not eating much, not himself at all. We also noticed the tip of his penis was bright red and looked irritated. I had enough. I called his P to tell him the fever was still present but he had already left. I left a message with another pediatrician who called back saying we needed to go to St. Mary's ER (Mayo). That they were the only ones equipped to handle Kawasaki's if this was indeed it. We frantically packed our bags and rushed him in. They took us straight back and started asking us 100 questions over and over again making sure they had the timeline right. They did chest X-rays and blood work. They left the IV catheter in incase he needed to be admitted. We were finally admitted at 2:00am. We were wheeled up to our room. Chandler loved the ride. We were seen the following day, Saturday (day 5), by the pediatrics and infectious disease teams. They decided that even though some signs were not present it would be best to treat with IVIG and high dose aspirin. Just after lunch time, Chandler started the IVIG treatment. He was almost immediately better. He was playing with his toys and did a little happy dance when his dinner came rolling in. He ate almost the entire plate! It took hours before the IVIG was done. He then had his first echocardiogram. It was a 45 minute ultrasound of the heart. Everything looked normal. We didn't get much rest that night (or the night before) because his IV tower kept going off every 5-10 minutes. The next morning, the infectious disease team came in and were pleased to see that his fever was completely gone. They gave the green light to be discharged later that day. We were finally discharged around 3:00pm with loads of aspirin, Zantac and specific care instructions. Chandler had to be given 162mg of aspirin every 6 hours and 3ml of Zantac every 12 hours until his first follow-up echocardiogram. Our first few days at home were tough. Chandler and I slept most of the day and night but when we were awake he seemed stiff and weak like his joints hurt. He didn't want to go up or down the stairs and he was extra fussy and clingy. Each day he seemed to be getting better and better. I couldn't help but notice that he almost seemed happier, sassier and defiantly more hungry than before he developed Kawasaki's. Chandler's first follow up blood work and echo results were great but he broke out in a bad rash around his elbows, chin and the back of his legs which he still has today. His 3rd and final echo is in 4 days. This has been quite the journey and we are hoping for the best. We are blessed to be local to Olmsted and Mayo and are surrounded by the brightest, most seasoned healthcare professionals. We owe it to them for a job well done. The knowledge and skill of everyone involved saved the life of our precious little boy.

He is a thriving, happy little boy. Full of energy and a big appetite. 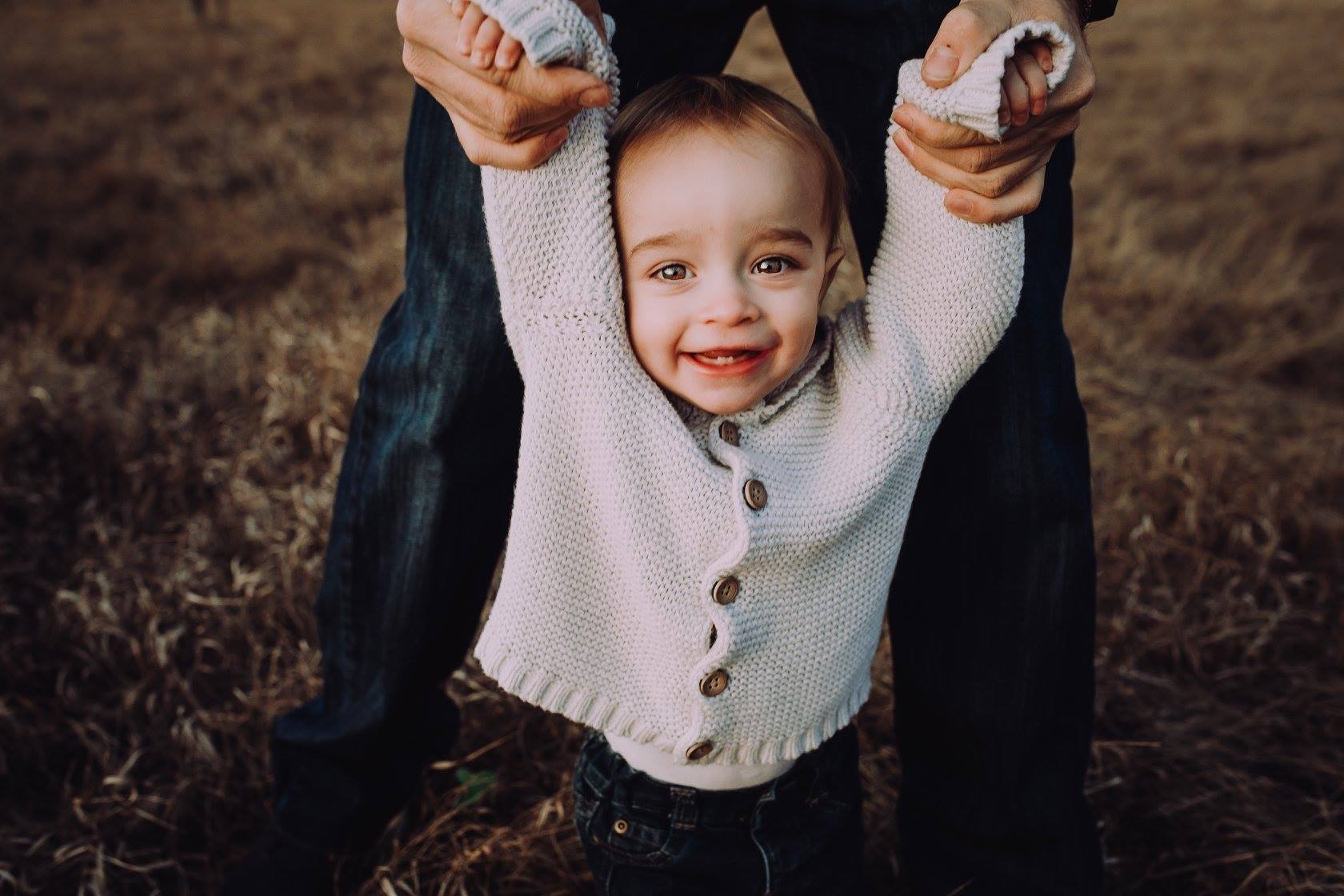