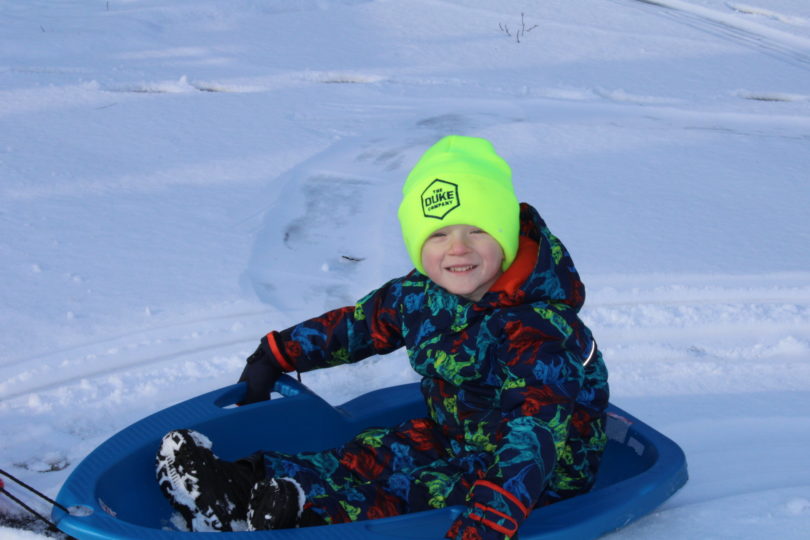 On September 3rd Leland starts a low grade fever, due to past diagnosis of an Auto Inflammatory Disease we were not alarmed and suppressed the fever with a steroid. On September 7th after having a nice visit at Boldt Castle on the St Lawrence River I noticed a couple marks on Lelands feet when I was getting his shoes on him to go to dinner, they appeared to be bug bites. I then pulled uo his pant leg and noticed they were up his legs, on his bum and spreading up his stomach, arms and onto his face. He had just ate peanuts so I thought an allergic reaction and rushed him to the ER. First diagnoses was a viral rash, prescribed prednisone for daily use for 7 days and recommended benedryl to help with the rash. Something didnt sit right so I began to research and thought maybe this was a new symptom with his Autoinflamatory disease. The rash did not subside so I took him to his pediatrician the next Tuesday, he diagnosed it as an allergy to either food or laundry soap, continue the steroid and prescribed zyrtec. That night the rash for even worse, lethargy started to sit in and complete irritability. Leland's appetite decreases to maybe eating a mandarin orange a day. So the next morning I went to a Childrens hospital an hour away (the closest Childrens Hospital). After hours in the ED Leland was diagnosed with an inflammed liver, low platelet count, erythema multiforme (the rash), rhinovirus/enterovirus. He was taken off the prednisone. We were told to continue both antihistamines around the clock and help with tylenol and motrin. The hour carride home did Leland in. He is an incredibly active kid and after that ride he couldnt walk. Once stopping the prednisone his fever kicked in full gear, he had awful joint pain. My incredibly happy child was absolutely miserable. He would lay on the couch and I would prop water bottles for him to just drink. He was no longer eating. Thursday we were back to the pediatrician, he said he was diagnosed with a virus, let it take its course or the next step is a spinal tap. We had set an appointment to meet with his Infectious Disease and Immunology doctor to have this documented in his chart just incase it was related to his current diagnosis. We held strong through the weekend doing comfort care. The rash was head to toe, fevers strong, completely irritable and lethargic. Monday was his ID appt where he was diagnosed with a tickbourne illness or coming in contact with rodent feces or urine. A glimpse of hope for us. Doxycycline began that night after having to travel 45 minutes to the closest pharmacy to have it available. Continued comfort care with the antihistamines and fever reducers. Tuesday day and night waa awful, we were on 10 days of no sleep, I have a 2 year old as well and I was 9 months pregnant. I finally threw the towel in and called in a favor to an RN in our ID office to have him admitted. Wednesday morning we were back on the road to the Children's hospital. Thursday morning we met Lelands team. He had a rheumatologist, Infection diesease and Immunology, Hematology/Oncology and his pediatric team. I have no faith in a single person at that point. I remember when we met the Rheumatologist and I felt an overwhelming amount of hope and confidence in her. She ran through a list of 3 things she thinks it could be and first on her list was Kawasaki Disease. At this point Leland's platelets had sky rocketed with a normal range being between 150-400, his were 700's. CRP's are suppose to be less than 8, his were 300's. His pediatric team were exploring how 'invasive they can get with him' and entertaining the idea of bone marrow testing and skin biopsies. Friday we met with the hemotologist and she ran some tests that showed her Leland was not a case for her. Friday afternoon we finally had our echo which showed inflammation and dilation of the coronary arteries. Treatment began, high dose steroid and 12 houra of IVIG. After treatment Leland was active again, angry due to the steroid but he could walk on his own! He spiked a fever 34 hours post treatment and then again and 41 hours so Sunday round 2 began. He was like a completely different child after the second round. He was active, running, laughing, playing. I had my child back! He was discharged on a 15 day steroid regimen. He did have lingering symptoms of the rash and developed swollen lymphnods. After tampering the steroid he did have joint pain again and his hands and feet began the peeling process. We were on high dose aspirin for 2 weeks, next cardiologist appointment there was no change in the arteries so they brought him down to lose dose and 4 weeks later we went back to the cardiologist and his arteries had returned to normal so he was able to come off asprin. 3 months later and his lab work is for the most part getting back to normal and his symptoms are lessening. 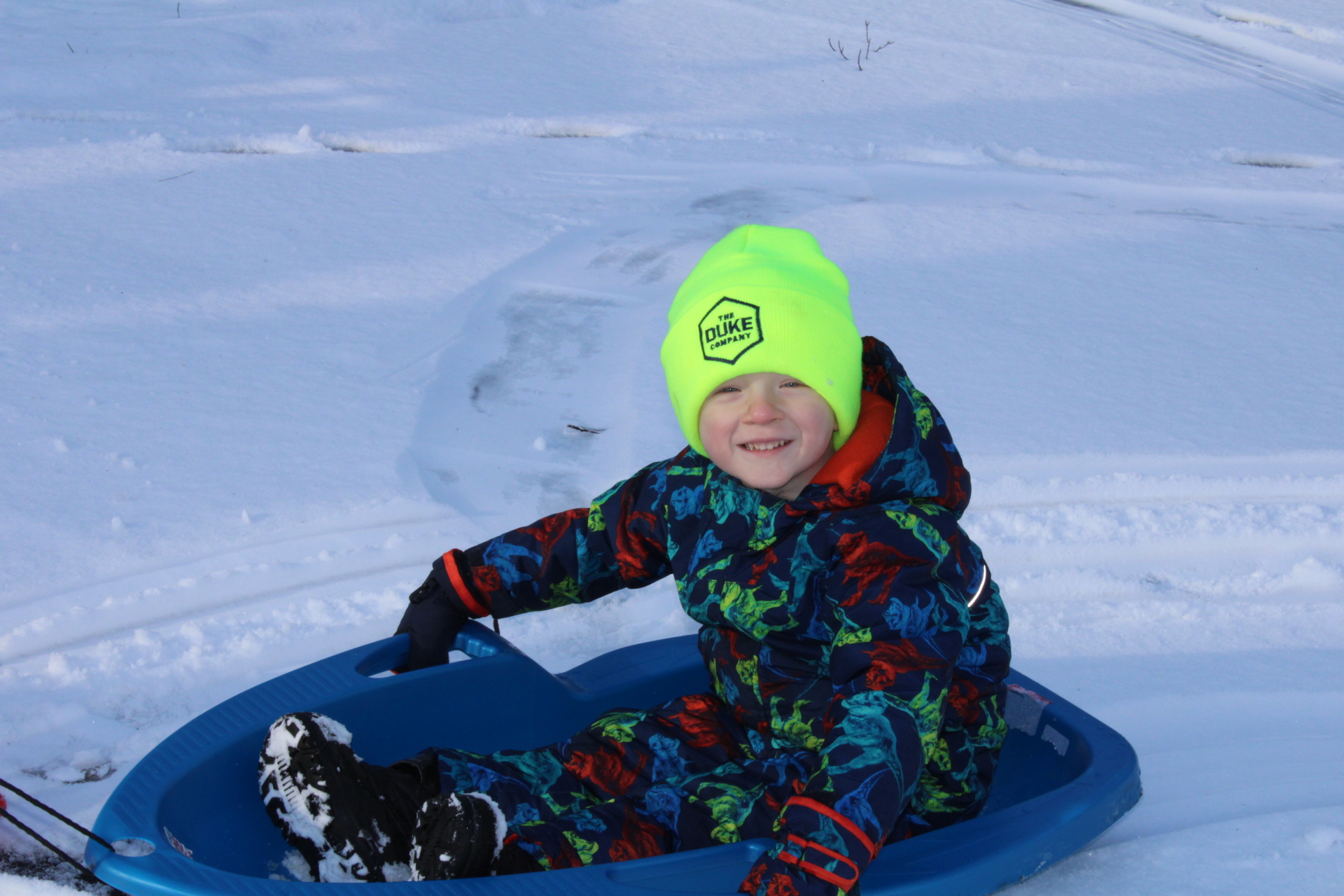